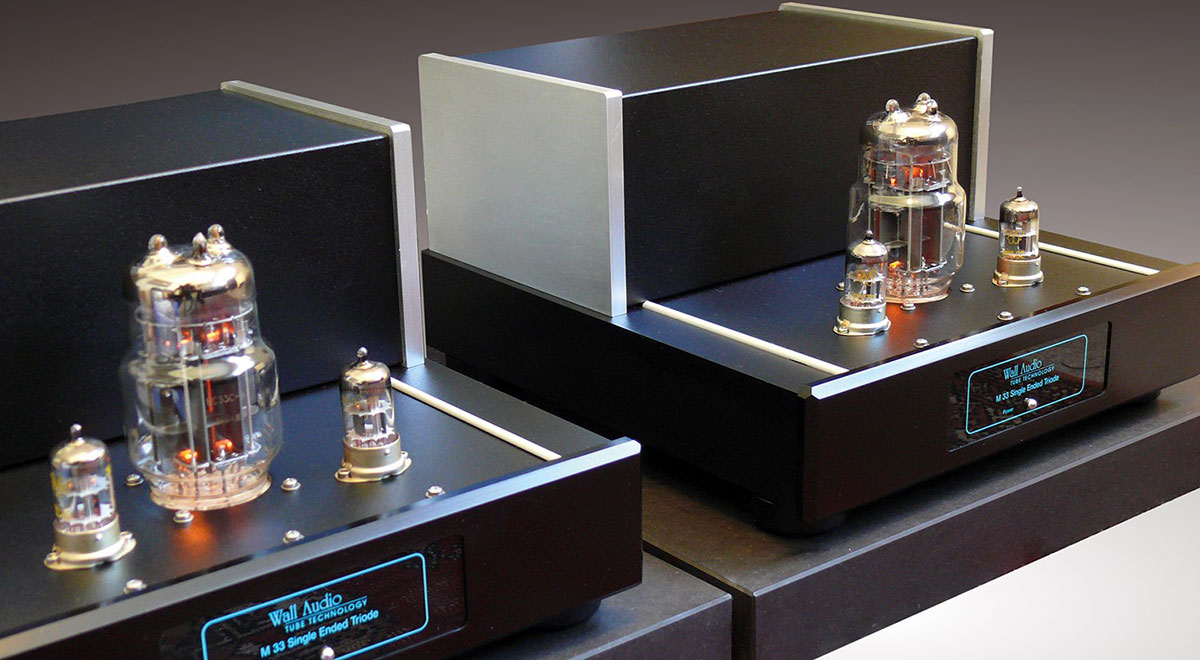 To sum it up. Its the first time in 20 years I’ve been found of SET amplifiers. And in such a degree that I’ve kept them and they are now my new reference at home leaving some much more expensive amplifiers in the dust! ( or should I say on the sales list on the internet ) Cause I won’t be going back to using what I’ve had. They are that good!
I can full heartedly recommend these amplifiers with confidence to everybody who wants to try out SET amps. They are to say at least quit cheap compared to what you get. And must be looked at as a bargain in the triode world!
Highly recommended. And put up for the component of the year award in my eyes!
Kenneth Jensen